Take advantage of root vegetables you usually pass over.

Delve into the world of root vegetables past the typical potatoes and winter squash. Experiment with the delicious, velvety flavors of celery root, parsnip and rutabaga. 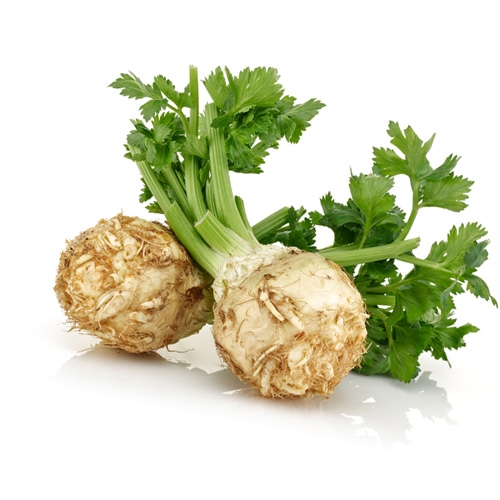 Don’t let the ogre appearance of celery root scare you away. Rather, discover the subtle flavor of celery and parsley that it has to offer. Much like its preferred, long-stalked family member, celery root grows leafy stalks, but it’s its root that provides the bounty. Known also as celeriac, celery root can be used as an alternative to traditional winter starches like potatoes, as a salad (celeriac remoulade), or in place of celery.

To cook, first remove the stalks and peel the outside rugged skin with a vegetable peeler or paring knife. Whether cooking whole or cutting into pieces, give celery root a quick lemon water bath to prevent enzymatic browning. 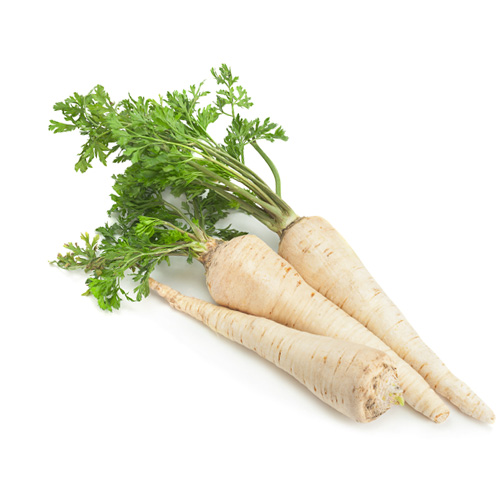 It may look like a white carrot to the untrained eye, but parsnip is its own distinct jewel of the vegetable world. With an earthy, peppery flavor that sets it apart from its famous cousin, parsnip is harvested well into late autumn when the first frost helps the sugar content reach its peak.

Served as crudités or mixed with other root vegetables in stew, you’ll find parsnip enhances the flavor of raw and cooked dishes—though its sweetness intensifies when cooked. 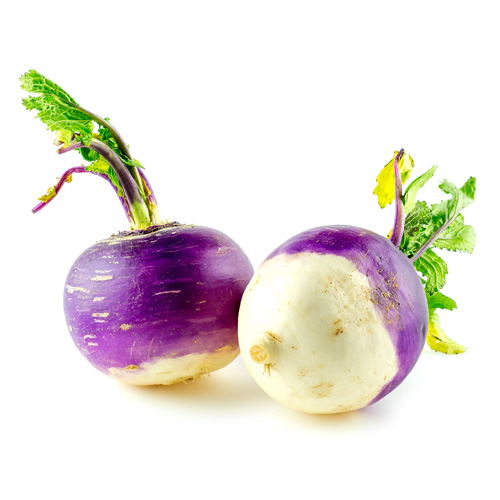 Often overlooked for its waxy coat, rutabaga provides a sultry, smooth addition to beef stew, pot roast and chowder. Similar to the turnip in appearance, rutabaga is part of the cruciferous family (which includes broccoli, cauliflower and cabbage) because it is a hybrid between the savoy cabbage and the turnip. The waxy coating is added to rutabaga after harvest to prevent dehydration during storage.

To prepare rutabaga, rinse well and cut one end to make a flat surface. Continue to divide into quarters, and remove the waxy skin with a paring knife. Enjoyed raw, as part of a stew, or breaded and baked, rutabaga is as versatile as the recipes you can dream up.