Coffee, Tea and Caffeine: The Benefits

Did you know your morning Cup O’ Joe or Earl Grey tea may be doing more than just waking you up? These elixirs offer more than you may think when it comes to your overall wellness. 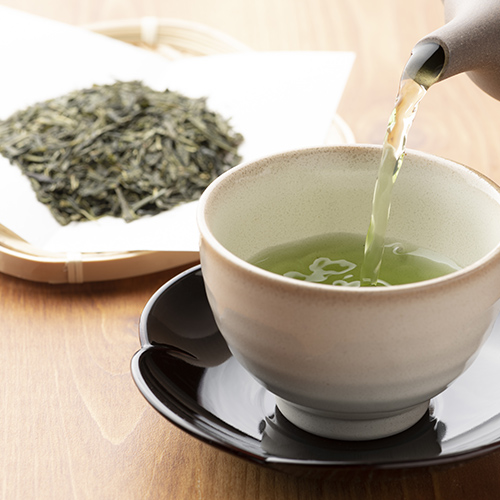 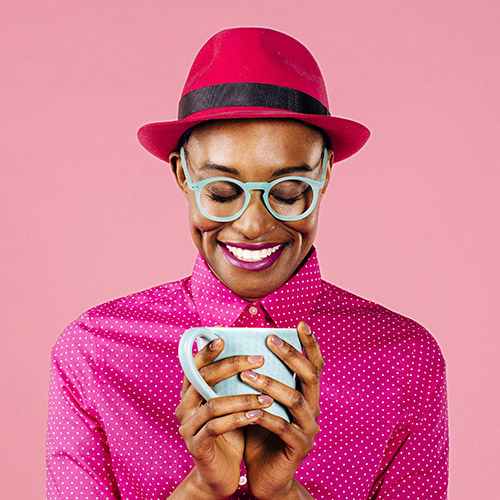 Although caffeine is often touted as the must‍-‍have component of these delicious beverages, researchers have studied caffeine’s other impacts on health. For example, caffeine found in coffee has shown to have antioxidant‍-‍acting properties¹ and could also help in coffee’s protective properties against heart disease.³ 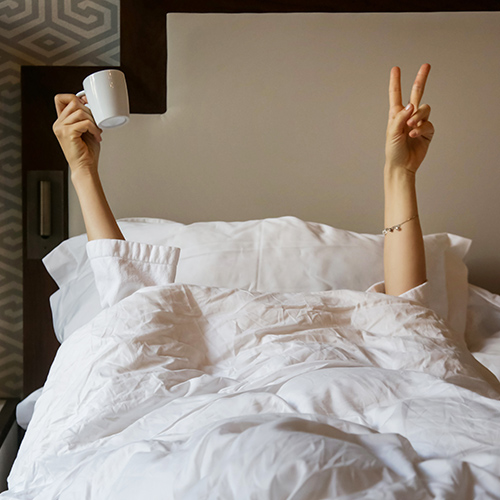 When enjoying the benefits of coffee and tea, variety provides the best combination. That said, keep caffeine intake in check with current recommendations. 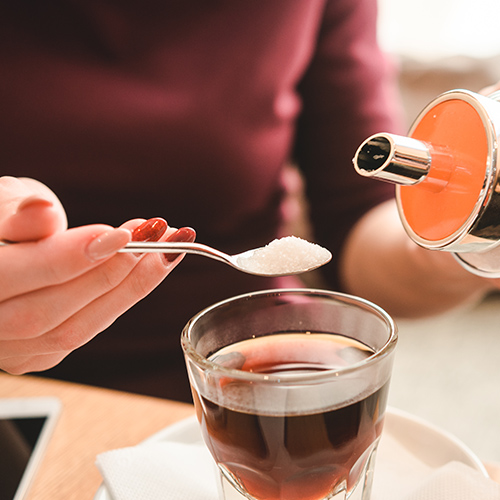 Consumed as is, coffee and tea offer negligible calories per 8‍-‍ounce serving. Once you start sweetening and adding dairy to your cup, your simple pick‍-‍me‍-‍up may turn into dessert.

For every packet, lump or teaspoon sugar, you’ll consume 4 grams added sugar and 15 calories. Like half and half? One tablespoon provides 1 gram saturated fat and 18 calories. Be aware of how you dress your coffee and tea‍—‍it’s easy to mindlessly sip on extra added sugars, saturated fat and calories each day. 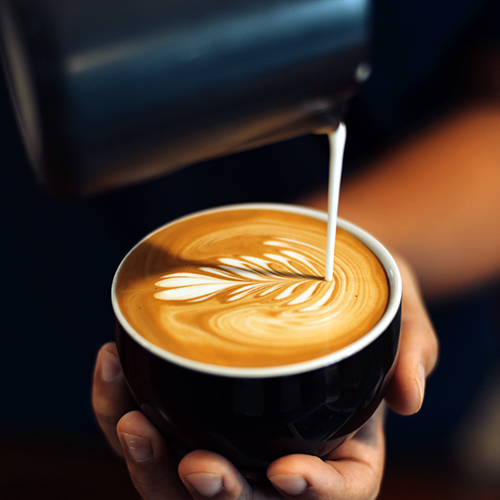 Milk proteins can “mask” the antioxidant‍-‍effect of coffee and tea by bonding to the polyphenols they contain.¹ Meaning, the disease‍-‍fighting capacity of the version of coffee and tea you drink may be compromised if you include dairy. If this is you, rely on other sources of polyphenols from the foods you eat, like produce and nuts and/or consider switching how you prepare your coffee and tea throughout the week!

¹ Yamagata K. Do Coffee Polyphenols Have a Preventive Action on Metabolic Syndrome Associated Endothelial Dysfunctions? An Assessment of the Current Evidence. Antioxidants. 2018; 7(2):26. https://doi.org/10.3390/antiox7020026.

⁴ U.S. Food & Drug Administration. Spilling the Beans: How Much Caffeine is Too Much? Accessed 10/15/2022. https://www.fda.gov/consumers/consumer-updates/spilling-beans-how-much-caffeine-too-much.