Consistent sniffing, itchy and watery eyes and clogged ears are all familiar (often unwelcome) signs of allergy season for many. Those who suffer from seasonal allergies know how diffcult managing symptoms can be. While there are the usual suspects — ragweed, pollen, mold, dander, grass — there are also plenty of other irritants out there that might cause similar discomfort. Here’s a look at a few hidden allergens that could be exacerbating your symptoms. 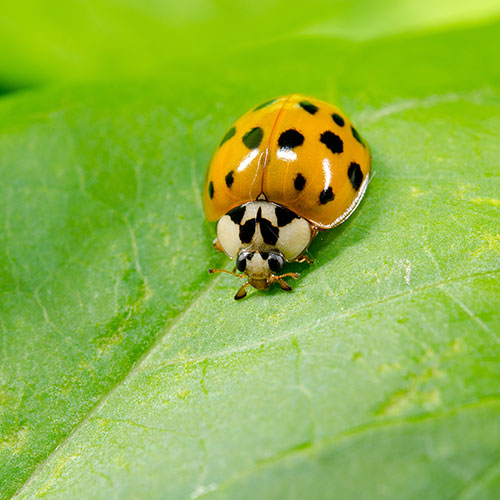 Bees, wasps and dust mites aren’t the only insects that can cause allergic reactions in people. Asian ladybugs, which look similar to North American ladybugs but can vary in color from light orange to brown, have been shown to cause hay fever-like symptoms. They don’t like cold temperatures and tend to migrate indoors, which is when problems arise. Be vigilant in maintaining windowsills and room corners to remove any dead ladybugs that may accumulate during the change of seasons.

This herb is most often made into a soothing, calming tea; chamomile can also find its way into soaps and body lotions. How would chamomile be bothersome? It is a relative of ragweed. If you are sensitive to ragweed, chamomile may make you sneeze (and if you encounter it in soap or lotion, it could make you itch). Look to lavender-based items for their soothing properties instead. 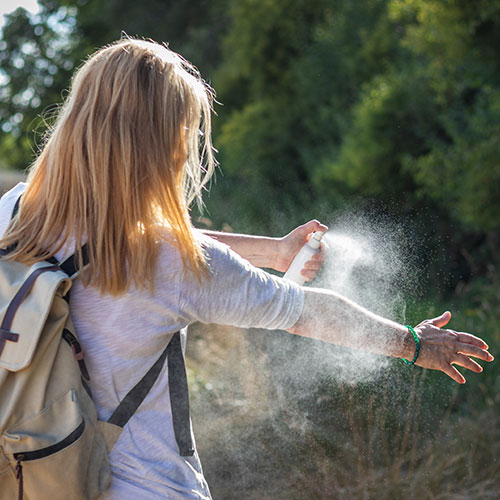 Some household bug sprays and pet flea and- tick shampoos and treatments are made with compounds called pyrethrins found naturally in chrysanthemum flowers, a relative of ragweed. Again, if you have a reaction to ragweed, you’re likely to have a reaction to pyrethrins. Fortunately, if you’re using a spray, the offending chemicals quickly become inert in the air and won’t bother you for long – just spray and walk away (wearing a face mask might mitigate any possible reaction, too). If you’re using a whole-house fogger treatment, it’s best to vacate your house for the entire day. 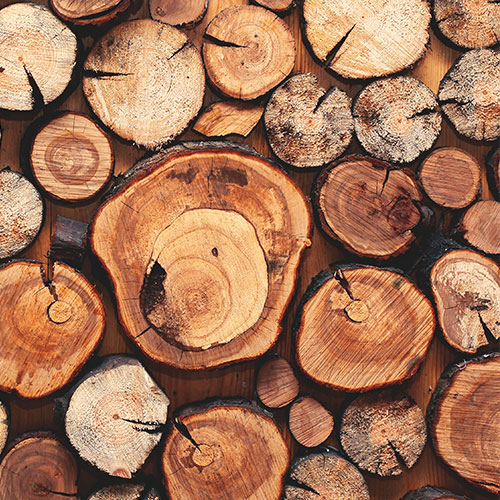 If you find yourself having an allergic reaction around unfinished furniture or firewood, chances are it’s not the wood itself. Instead, it’s probably dust kicked o by unfinished logs or even dust mites or mold that make their homes in wood. Make sure you coat any unfi nished furniture with several layers of polyurethane. And keep your distance from fresh logs and firewood. Once burning, you shouldn’t experience a reaction.