Chef Andrew, from our North Coast Seafoods, has partnered with Big Y to host a series of seafood cooking videos to help you become your own family chef. Experience a wide variety of recipe and cooking techniques from the oven to the grill and more.

Check out this NEW Episode of the Seafood Supper Club!

Resolution Salad with Seared Salmon - Looking for a light and nutrition packed seafood meal? It can even be prepped ahead and can be swapped with other proteins. Watch Chef Andrew from North Coast Seafoods in this episode of the Seafood Supper Club.

Get the full recipe at: https://www.bigy.com/rs/recipes/resoloution-salad-with-seared-salmon-seafood-supper-club/15271

Check Out All of Chef Andrew's Seafood Supper Club Videos!

Baked Stuffed Shrimp - A renowned holiday dish which is very elegant on a dinner plate or on a buffet set up. Either way, it’s very basic to prepare with just two ingredients: Shrimp and Stuffing. Watch Chef Andrew from North Coast Seafoods in this holiday episode of the Seafood Supper Club. Get the full recipe at: https://www.bigy.com/rs/recipes/colossal-stuffed-shrimp-seafood-supper-club/15234

Welcome to the Sea-B-Que for Seafood Supper Club! Watch Chef Andrew from North Coast Seafoods grill yellowfin tuna steaks, pickled ginger and wasabi mayo.
This is sure to become a seafood dish that your whole family will request!

Seafood on the grill is easy, especially with these Shrimp Skewers and Salmon Burgers available at Big Y! Chef Andrew from North Coast Seafoods shows you how it's done! 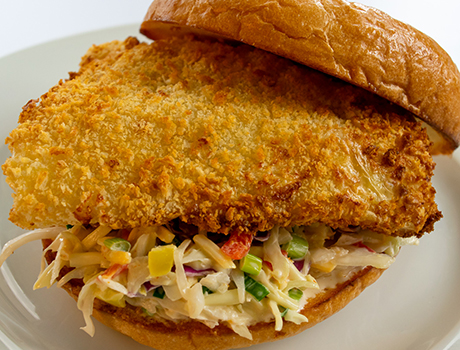 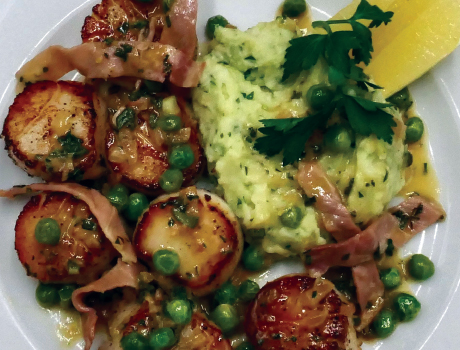 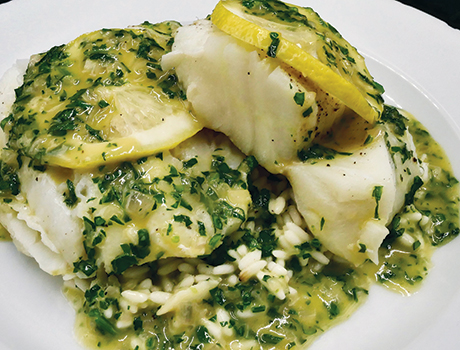 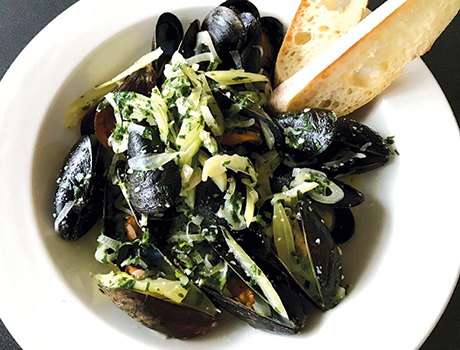 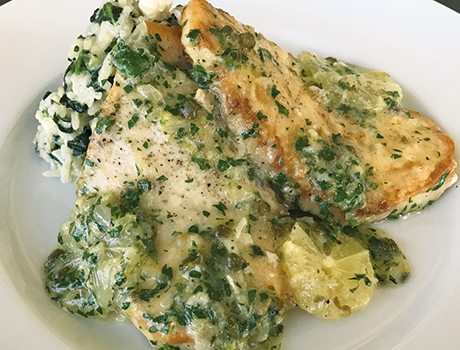 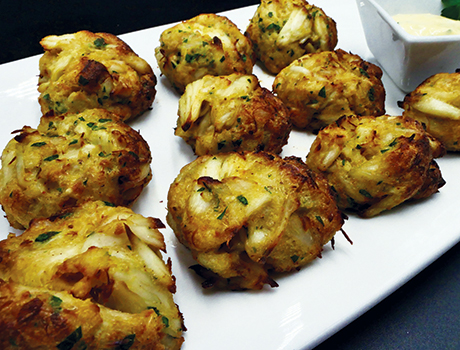 Find Out More About Chef Andrew

Trained at The Culinary Institute of America in Hyde Park, New York Chef Andrew has an instinctive understanding of superior cuisine. In his newest mission; “Real Food for Healthier Kids”. Andrew is spearheading North Coast Seafoods’ commitment to offer all school children the benefits of adding seafood to the weekly menu offering. Wilkinson is constantly looking for innovative ways to utilize lesser-known, sustainable and healthy fish choices for today’s changing diet.

Prior to joining North Coast Seafoods, Wilkinson was Chef/Partner of Skipjack's Restaurant Group in Boston. Wilkinson made his mark in New York City as the Executive Chef of the Rainbow Room.

Wilkinson brings extensive international experience to the kitchen. After graduating from the CIA, he worked at the 3-star Kur Hotel Traube Tonbach in Germany. He returned to the U.S. to be the chef at Aurora in New York City and after three years was recruited to Fukuoka, Japan.

The most important things in Andrew's life, family and cooking, have always intersected.

“I received my culinary education from the Culinary Institute of America in Hyde Park, New York. Upon Graduation I became an assistant Fellow instructor in the Seafood Teaching kitchen. And in 1984 & 1988, I was honored to be a part of the United States Culinary Olympic Team as a sous chef.

I was lucky to continue learning international cuisine in the Black Forest of Germany, then opened a restaurant in Fukuoka Japan, and then became the Executive Chef of the Rainbow Room high above New York City at Rockefeller Plaza. From there, I settled in Boston, with my family, as Chef partner of Skipjack’s Seafood restaurants.” 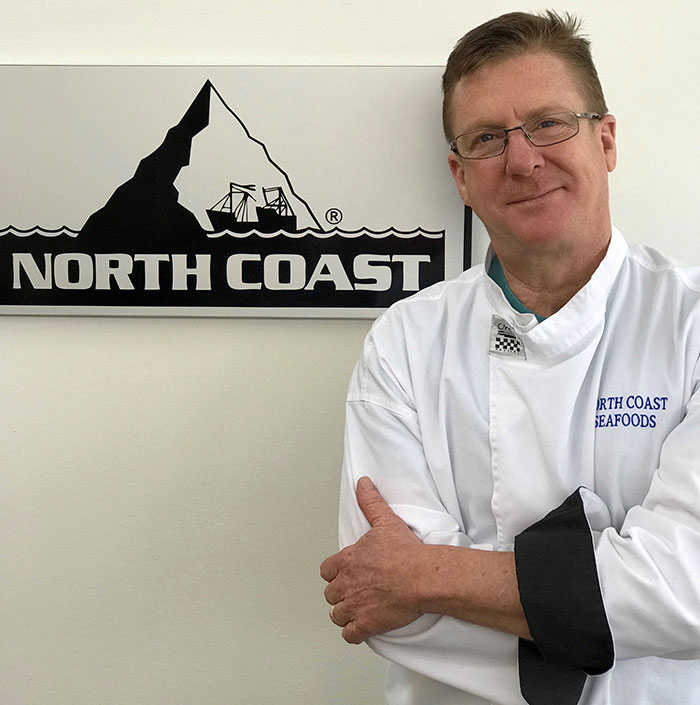