The Board of Directors of Big Y Foods, Inc. has announced the promotion of the following 3rd generation D’Amour family members. Colin M. D’Amour has been named senior director of Big Y Express Gas & Convenience Stores division, and Christian P. D’Amour is director of e-commerce. Both appointments represent new and expanding divisions within the company. Both D’Amours report to Richard D. Bossie, senior vice president of operations and customer experience.

Colin’s responsibilities include oversight of store operations, sight selection, sight acquisition and day to day responsibility for product procurement including fuel for this division. Currently, there are 12 Big Y Express locations with 4 more planned for the coming year.

Previously, he served as senior manager of procurement within Big Y’s Real Estate and Development Team as well as a member of the Real Estate Committee where he remains involved in evaluating viable expansion opportunities across all operating formats including Big Y World Class Markets, Big Y Express Gas and Convenience Stores, Fresh Acres Specialty Foods, and Table & Vine Fine Wines & Spirits. In addition, he oversees multiple programs and initiatives with Topco Associates, a Chicago based member owned cooperative that provides aggregation, innovation and knowledge management solutions for its food industry member owners.

Colin began working as a service clerk at Big Y Supermarkets in 1998 at the age of 14. From there, he held several positions including produce clerk, warehouse selector, construction/remodel store projects coordinator and completed Big Y’s Supermarket 101 training program.

In 2007, he accepted a commission with the United States Marine Corps as Second Lieutenant where he served with distinction, ultimately earning the rank of Captain. In 2010, he was deployed to Helmand, Afghanistan in support of Operation Enduring Freedom. While serving in the United Stated Marine Corps, he was both a purchasing officer and a construction manager in support of the Afghan National Security Forces throughout his area of operations. He was actively involved with project prioritization, scope identification, project bidding and evaluation.

In 2014, he left active duty in the Marines and returned to Big Y by entering into their store director training program. One year later, he was appointed assistant store director in their Great Barrington, MA market. By 2016, he was promoted to store director in Pittsfield and later Lee, MA before being selected as a corporate center store sales manager until 2019.

A graduate of Boston College, he holds personal decorations from his military service including both the Navy and Marine Corps Commendation and Achievement Medals. He and his wife, Sharee have 4 children.

Christian is responsible for Big Y’s e-Commerce platform. This platform currently includes relationships with Instacart for grocery home deliveries and DoorDash for prepared meal home deliveries. In addition to these services, he will be launching Big Y’s MyPicks Online ordering. With MyPicks, customers will be able to order their groceries online for easy curbside pickup at the store of their choice or for home delivery. MyPicks will utilize a fully automated grocery fulfillment center attached to the Chicopee, MA Big Y World Class Market. Using state-of-the-art robotics, this 12,000 square foot center can quickly and safely select up to 7,000 online orders a day for delivery to customers.

Like his brother, Colin, Christian began his career at Big Y at the age of 14 as a service clerk. After college, he was a sales and marketing representative for an insurance company based in Providence, RI. He re-joined Big Y as a store director trainee in 2014. One year later, he was appointed assistant store director in their Wilbraham, MA World Class Market.

In 2016, he was promoted to store director in Southampton. He next went on to manage their Wilbraham market before being tapped as store manager at Table & Vine’s flagship location in West Springfield, MA. In 2019, Christian was appointed a district sales and merchandising mentor for Big Y’s supermarket 15 store district within Hampden, Hampshire, Franklin and Berkshire Counties of Massachusetts. In this role, he was responsible for all sales, merchandising and store team development across all departments. He also continued to oversee the operations of the company’s Table & Vine flagship.

Christian holds a BA from St. Michael’s college in Vermont and spent a semester studying at The National University of Ireland at Galway. He and his wife, Olivia, have 3 children. 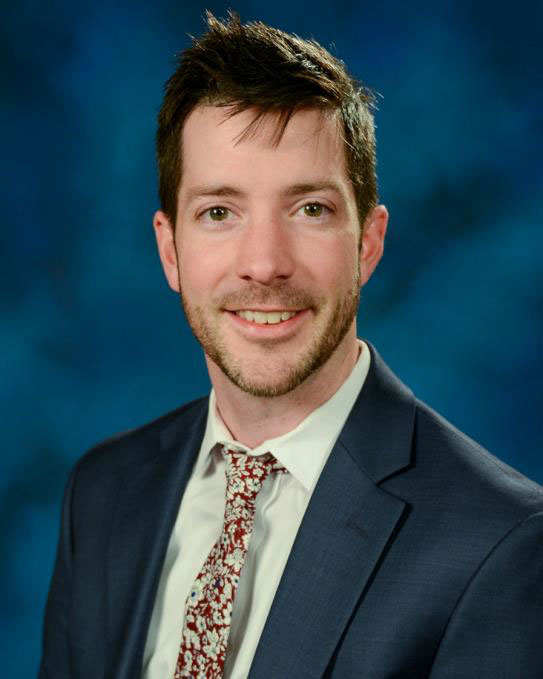 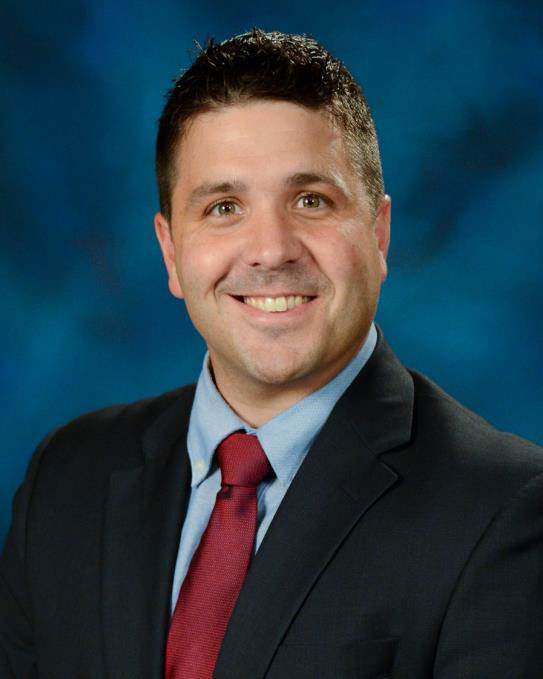 Colin and Christian represent two of six 3rd generation D’Amour family who are actively involved in the company. They are grandsons of Big Y co-founder, Gerald E. D’Amour and sons of president and CEO, Charles L. D’Amour.