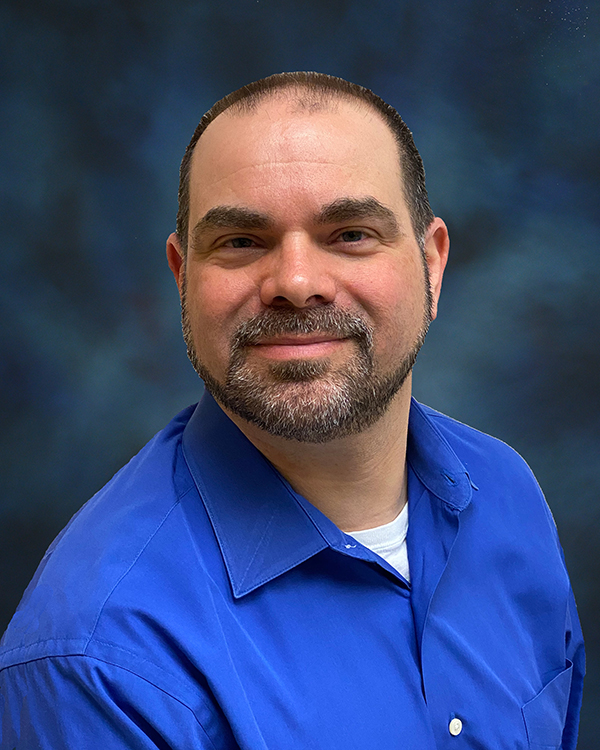 Winners are selected by a special team of produce experts and based upon a number of criteria including efforts to increase produce consumption through everyday excellence in merchandising, special displays and promotions, community service and commitment to total customer satisfaction. Since the program began in 2005, 400 retail produce managers, representing more than 90 different retail banners, have been honored for their contributions to the industry.

“Produce managers are the face of our industry to the consumer. Their creative merchandising and positive approach to customer service directly correlates to the growth of sales and ultimately consumption of fresh fruits and vegetables,” said United Fresh Foundation’s CEO, Tom Stenzel.

"I have always felt that overall consistency in department conditions is the overwhelming factor that brings our customers back into our store and makes them loyal to our brand. I cannot say enough to the outstanding team of employees that I have had the privilege to work with over the past number of years in the Amherst and Westfield Shops locations. We are truly better together," says Michael Foint.

According to Kevin Barry, Big Y’s director of produce and floral: “Mike is the 11th Big Y produce sales manager in a row to win the prestigious “Manager of the Year Award”. Mike has worked for Big Y for several years and his ability to train young associates, interact with his customers and create superior merchandising have resulted in increased sales and consumption of fruits and vegetables. We thank United Fresh for choosing Foint for this award and thank Dole for sponsoring the event”.